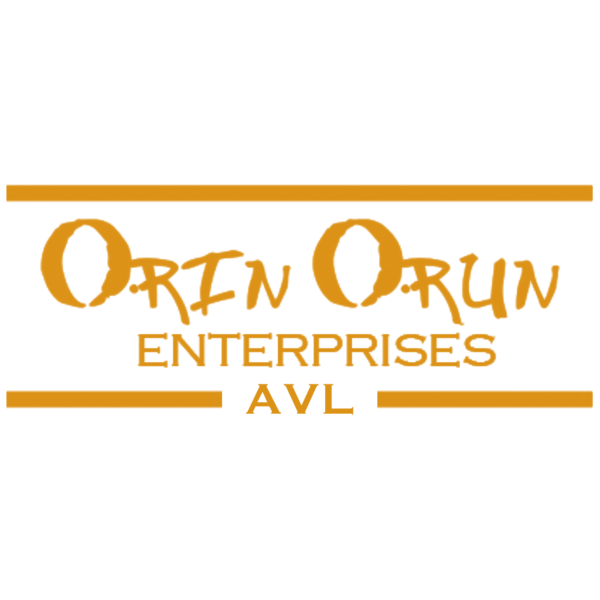 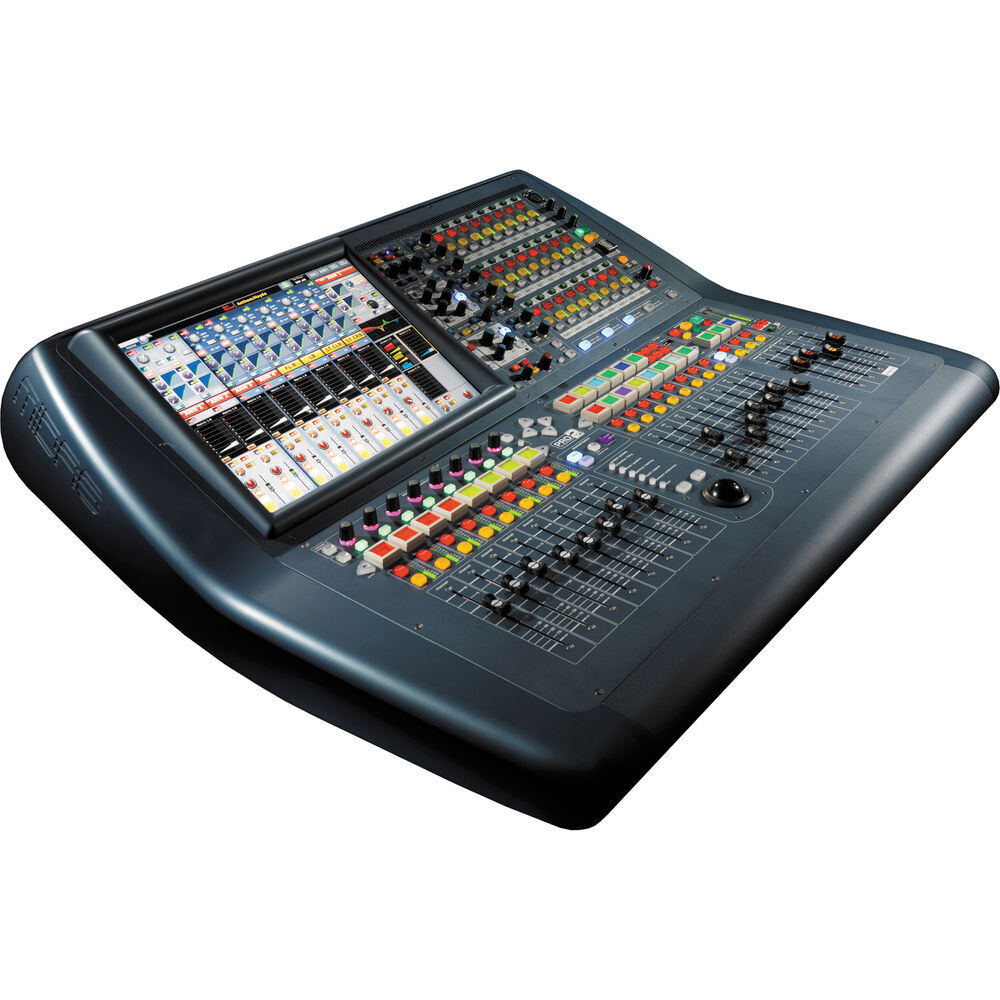 The touring package version of the Midas PRO2C Live Audio Mixing System is designed for live sound reinforcement such as in concert venues, theaters, houses of worship, broadcast, and more. The system is designed to work with any of the Midas digital I/O units. It will connect to the Midas DL251 stage box (sold separately) which features 48 Midas mic/line inputs, and 16 analog XLR outputs on stage, in addition to the mixer's 8 mic/line inputs and 16 XLR analogue outputs on the back of the console itself. Two AES3 inputs, three AES3 outputs, and dual-redundant power supplies, all supplied as standard, complete the hardware configuration. AES50 networking allows for up to 156 inputs and 164 outputs @ 96 kHz sample rate This version of the console is easy to configure and operate. It is identical to the PRO2 apart from having eight fewer input faders.

In addition to the mixer's 56 primary input channels, the unit also features 8 aux returns, all of which feature 4-band Midas parametric EQ and insert points. These 8 aux returns can be used as returns for the PRO2's internal FX processors, or as additional mic channels, if sufficient mic inputs are available on the I/O hardware.

The console's 64 possible input channels may be routed to 27 phase-coherent mix buses which comprise 16 user-configurable buses (as mixes, subgroups, or mix minus groups) and eight matrix buses. The matrix buses can receive their sources from inputs or groups which allows them to be used as eight additional auxiliary (monitor mix and FX sends) for a total of 24 mixes (plus L, R & Mono) for monitor mixing. All buses can be linked as stereo pairs, except the mono bus. As with other Midas digital consoles, the audio paths can be routed to multiple destinations and the console format can be reconfigured live on a scene-by-scene basis.

The touring version of the console comes in a flight case.

FLIP Navigation: selecting an output flips the input fader to become the input channel that sends levels to the selected output

FX Navigation: deploys a patched internal FX processor to the display screen and maps the ASSIGNABLE CONTROLS to the FX processor

GEQ Navigation: selects an output which has a GEQ assigned and present the GEQ on the VCA faders

MCA Navigation: deploys the MCA faders of a selected output to the VCA fader bank. In conjunction with Advanced mode, MCA navigation mode controls the contributions of their members to the currently selected bus.

Areas A and B

Provides wireless remote control for key functions of the console. The App automatically selects the right console type so there is no difficult setup procedure.

With the app you can monitor ALL input and output metering simultaneously in real time, and you can remotely EQ any speaker mix with one of the console's on-board Klark Teknik DN370 GEQs.

The app also provides simple, fast local stage mix adjustment by accessing the console's MCA (Mix Control Association). Multiple iPads can be used simultaneously and each one can be locked to a single mix, so artists can create their own monitor mixes without changing any other console settings. The app is free to download from Apple's App Store

Ensures the phasing of different signals being mixed are coherent

Uses discrete component design with a warmth similar to that found on the Midas XL3, XL4, and Heritage consoles with separate analog remote gain and digital trim controls for gain staging